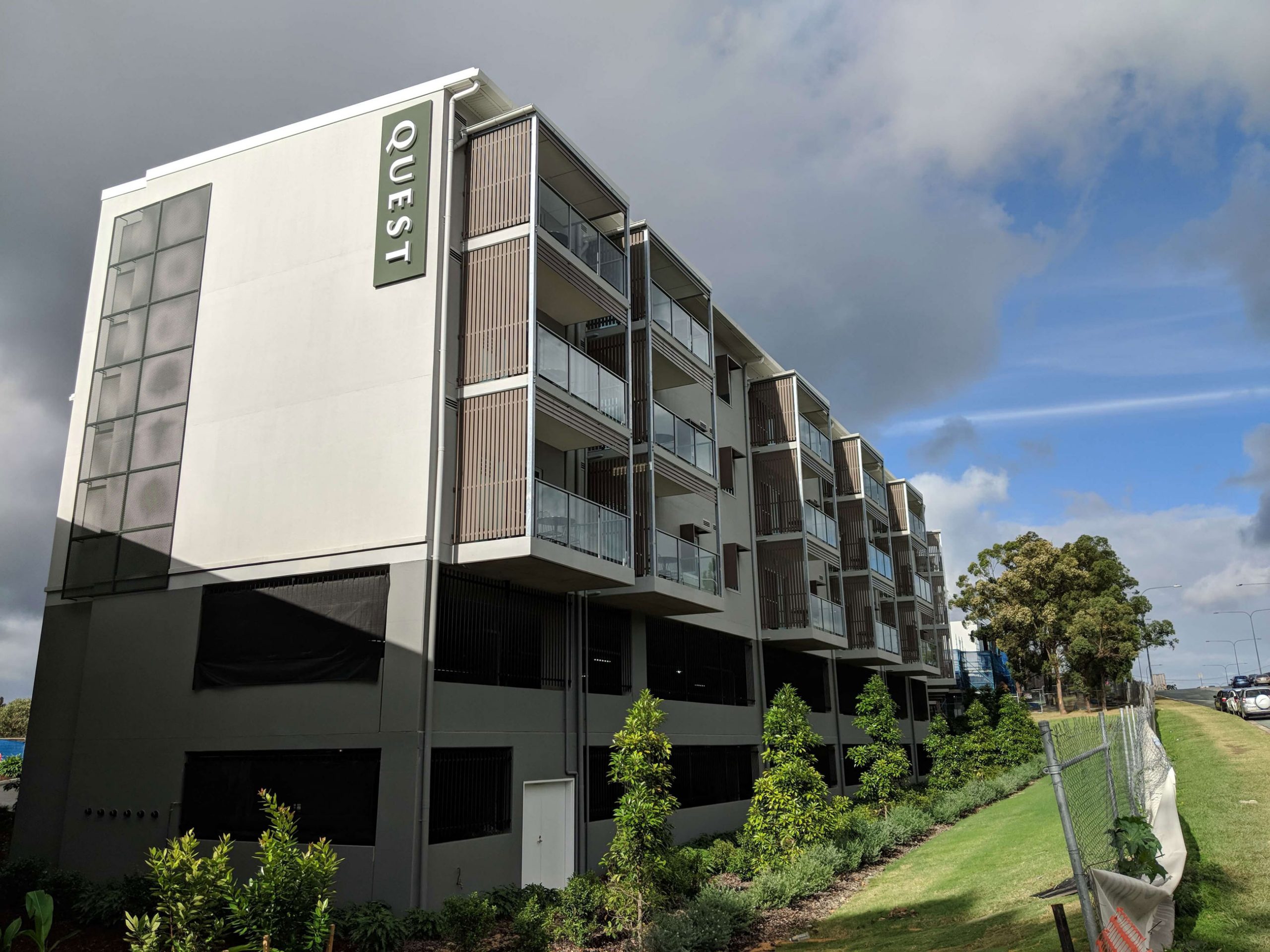 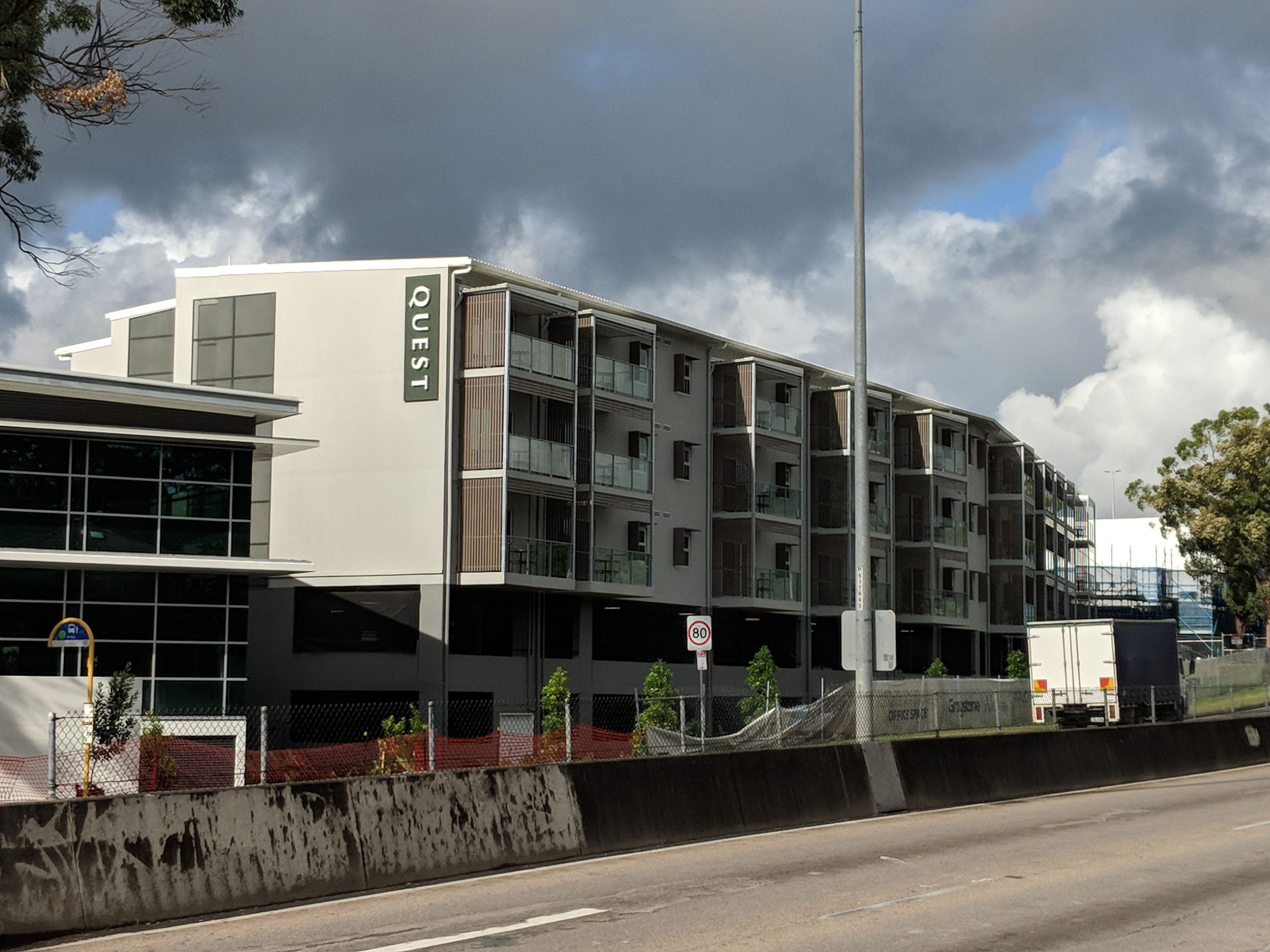 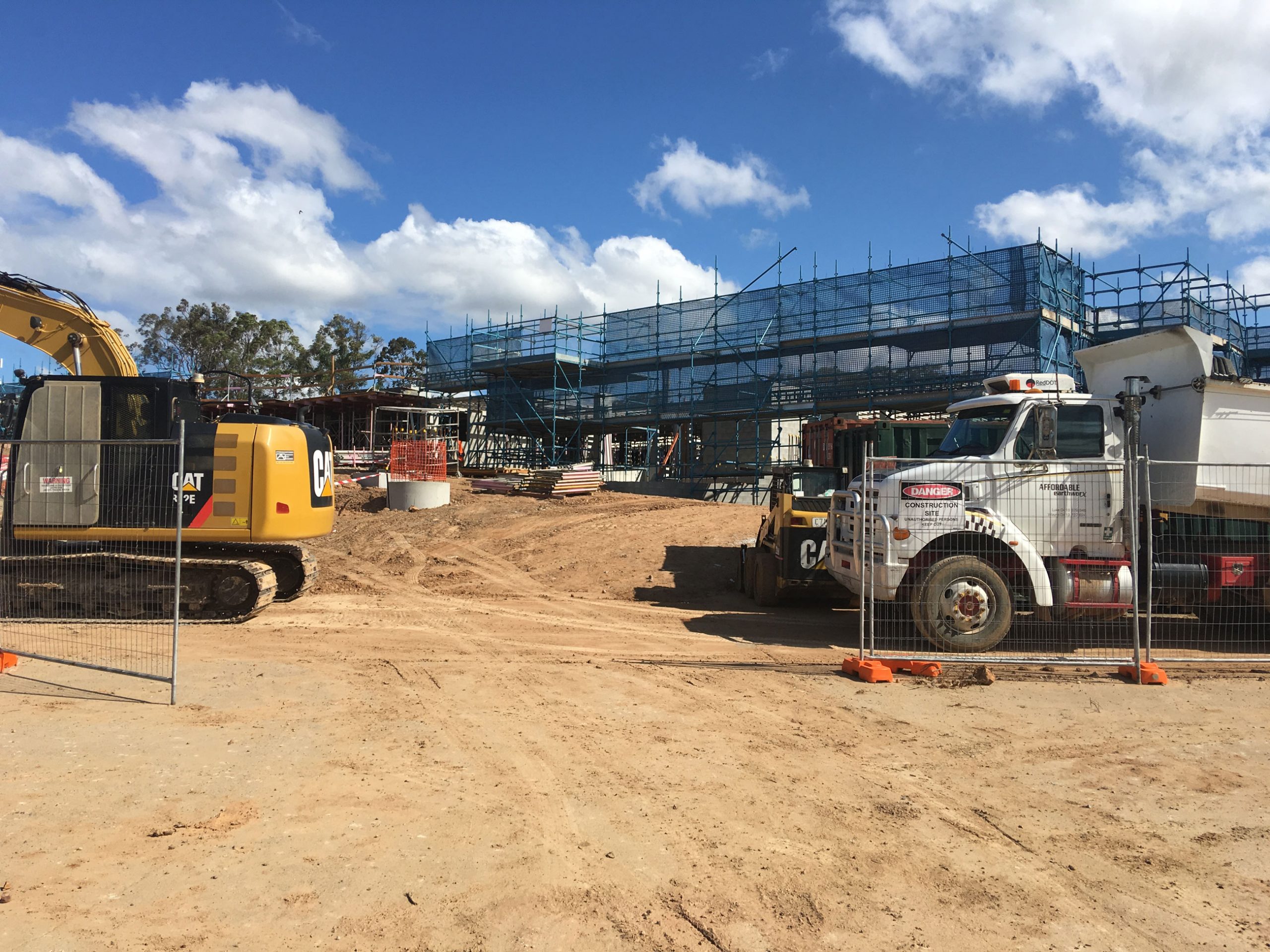 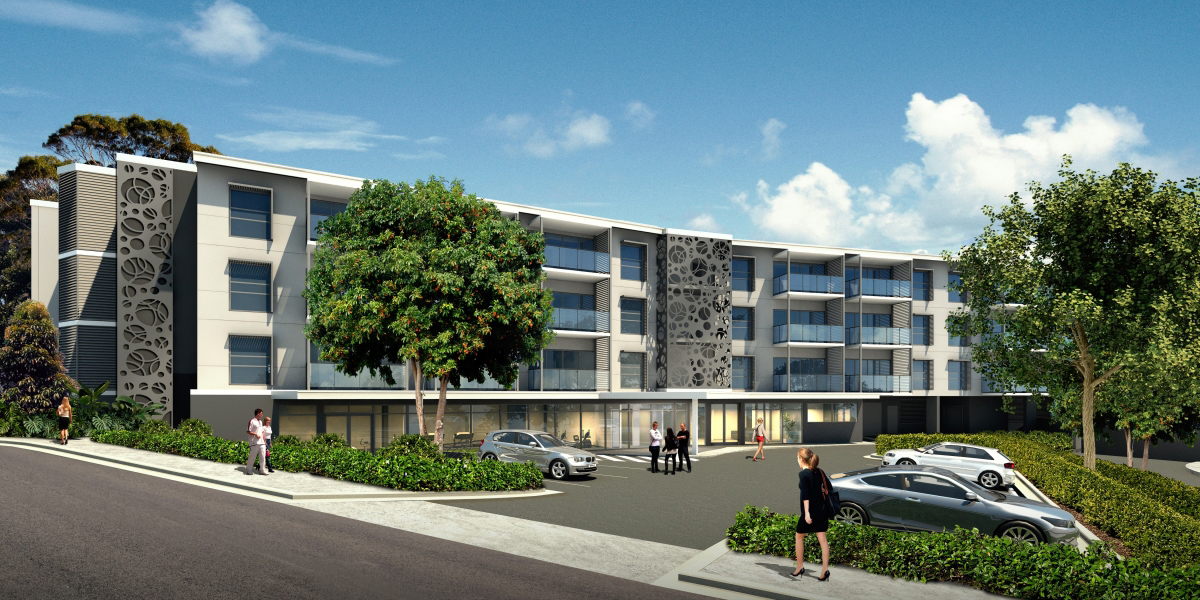 Commenting on the sale, Robert Stanley-Turner from Box Commercial Estate Agents said, ‘BTP is close to the Gateway Motorway, which leads to the airport, and the Pacific Motorway that runs from the Gold Coast to Brisbane. This part of Queensland is a booming population centre and BTP boasts tenants like Siemens, Johnson & Johnson and Transurban.’ 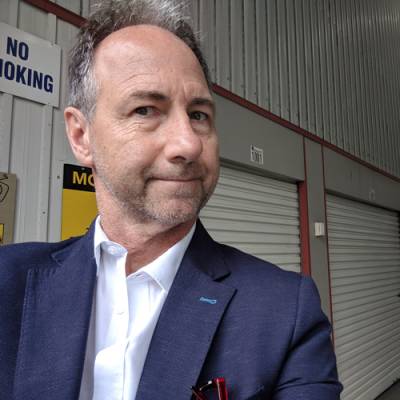