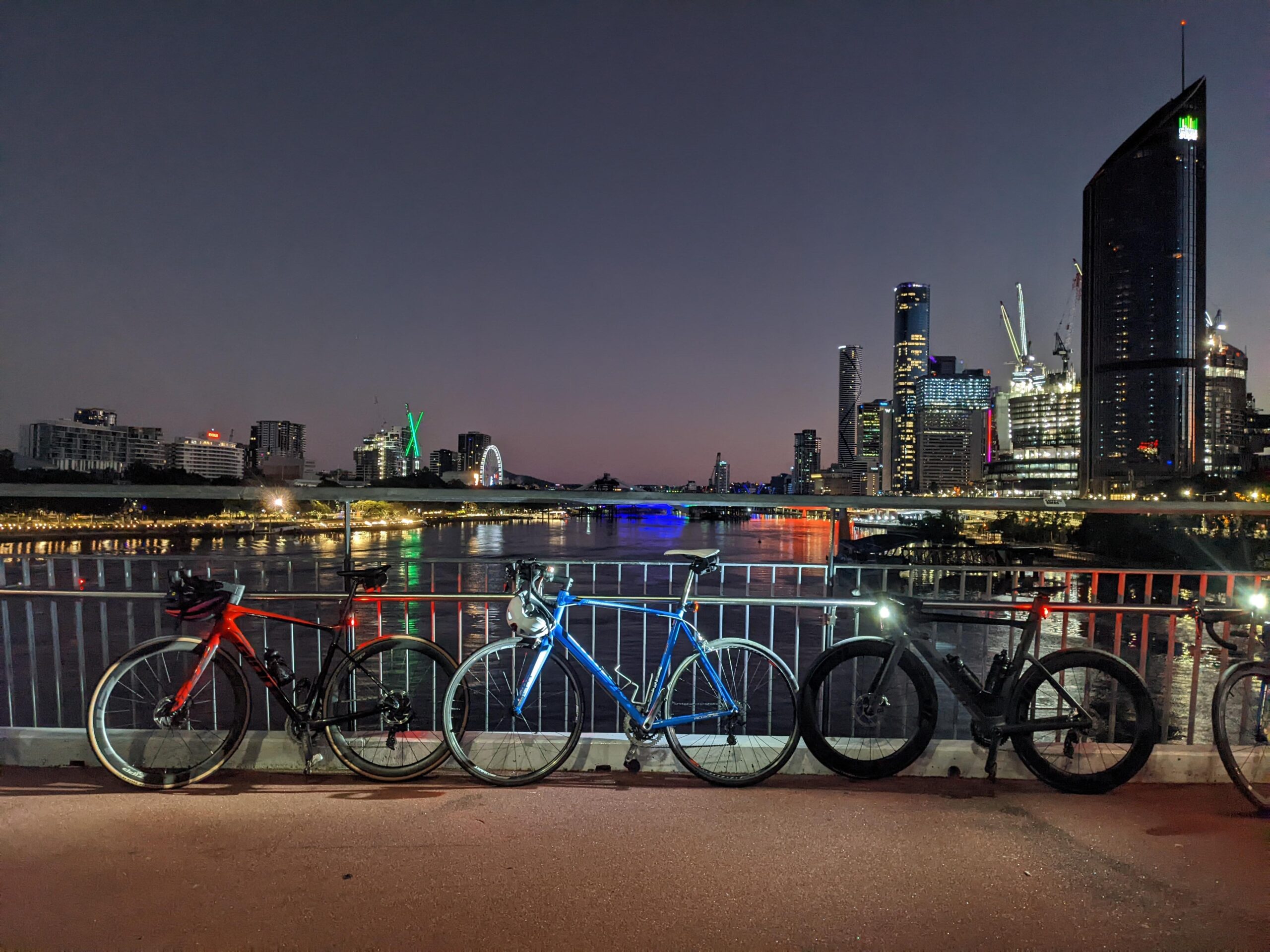 Decisions being made all over the world about now,  will initiate an incredible surge in population to South-East Queensland.

The population surge will result from the abundance of planned infrastructure investment, which just got even more certain with the recent election of a federal labor government who should work more smoothly with the state labor government.

And you can see things are already are well underway. Yes, Brisbane is in the middle of a massive makeover, with new jobs bringing in highly specialised people from throughout the world and to accomodate it, the state government is undergoing a massive infrastructure spend on , better public transport, upgraded sporting facilities and infrastructure like roads, rail and metro rails with the goal to syncronise together for now and in time for the Olympics in 2032.

On top of all that, and affecting regional Queensland in particular, will be an additional surge in the infrastructure for the sustainable energy industry. In recognition of the beginnings of a major new industry, the state government has done alot of planning with the renewable energy zones.If you would like to know more about this, click here. Whilst that is well underway, the federal election in May of 2022,  brought many new politicians with mandates to promote upgrades to green energy and Queensland with its natural sunshine and wind and lots of land will be well placed to attract this investment as well.

All in all this is likely to mean, that people in Queensland will have more and higher incomes and a better place to live and with reduced friction in getting around with better roads and transport facilities.  And of course with all this happening, there is likely to be a surge in buying and developing property.

If you are interested in, investing in Queensland and in Brisbane in particular, please contact us directly about our upcoming co-investing opportunties

Up until the 2032 Olympics was announced and awarded to Brisbane, South east Queensland Infrastructure and Brisbane City was planning & undergoing an explosive upgrade which included the

All of these were designed to liberate movement between suburbs previously obstructed by the river.

And now that the 2032 world Olympics has been awarded the expansionary story cranks up again with $5billion estimated to be contributed to build and operate the games with the International Olympic committee contributing nearly $1billion towards the project in addition to that.

And even before all this, Brisbane has become the most popular city to setup home. The city recorded the highest growth rate of incoming internal population of all capital cities. Currently it’s population is at around 2.5M which had increased 1.9% over the previous year. This percentage was higher than any other Australian capital city. And naturally, with population flocking into Southeast Queensland like this will mean the additional infrastructure upgrades for water, sewerage & other essentials such as hospitals as well. In other words, it is likely that more infrastructure building on the way as well.

Then just outside Brisbane also within the south-east, there is the massive inland rail project. The rail line will access south-east Queensland via the Toowoomba region. No surprises there, as there is both an extensive food growing bowl in the Darling downs and extensive gas mining at the nearby Surat Basin west of the city. So supporting industries are already there. The recently built Wellcamp international airport near Toowoomba is visited by two 747 jumbos each week enroute to Hong Kong and Singapore to pick up the fresh produce earning valuable export dollars for the area. Then of course there are the costal satellite towns of the sunshine and gold coast regions. Maroochydore is currently undergoing development of a new CBD precinct complete with an innovative international submarine cable project which is designed to supply super fast broadband services into Asia. They are expect that this infrastructure project will inspire hi-tech companies into the new CBD.

In summary, substantial investing into southeast Queensland infrastructure is already well underway. Along with it will be lots of jobs and new businesses all needing housing and services. Many of these projects have been initiated but not yet finished, which presents investors with an excellent opportunity to seize the day.

Our focus will be to offer our investors SE Qld property investment property and will be looking for investors to co-invest with others in the acquisition of properties in this region. Please make contact us if you are interested in having a look at rob@boxcom.com.au 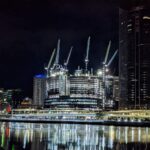 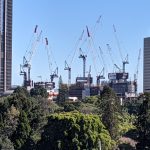 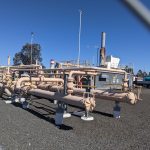 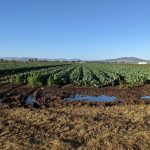 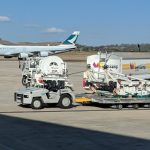 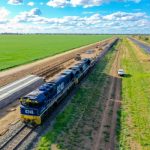 Welcome to Box Commercial – a quick snapshot in what we do.